Living To Serve Him

Rev. Irby’s international ministry is rooted in Christian service. Presently pastoring the 125 year-old congregation at Historic Bethel African Methodist Episcopal Church in St. Petersburg Fla., and he’s passionate about teaching: be it the good news of Jesus Christ around the world, talking across difference, visual storytelling or overcoming obstacles. He is known nationally for his outreach ministry to men and “in need” youth. More recently, he orchestrated City of St. Petersburg’s Not My Son (safe summer) campaign and launch of the Cohort of Champions. He rendered 13-years of service as an Episcopal Officer, leading The Sons of Allen (SOA) Men’s Ministry and was the first Media Ministry Director for the state of Florida and Commonwealth of the Bahamas which earned him The Bishops Award from the West Coast Annual Conference and is the newest Trustee on the Foundation for a Healthy St. Petersburg Board. 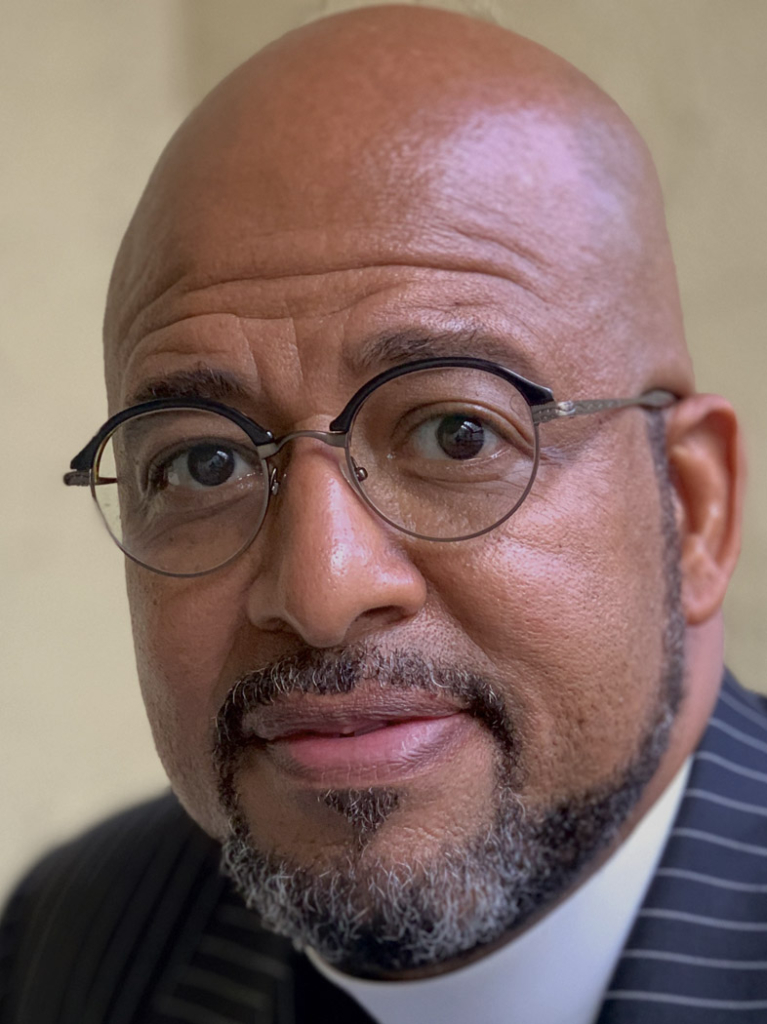 Servant leadership describes the life of REV. KENNY IRBY. And his 2016 mayoral appointment as the first Community Intervention & Juvenile Outreach Director for the St. Petersburg Police Department is one of the greatest challenge of this awesome life. He is also the co-creator and current president of Men & Women In the Making program, an innovative role modeling and academic enrichment program for minority male youth.

Irby is also an independent visual consultant, diversity trainer and former senior faculty member at The Poynter Institute for Media Studies where he created the internationally recognized Photojournalism program in 1995 and the nationally recognized Write Field Wraparound Program, in partnership with The Tampa Bay Rays, and a group of local partners in 2011. The American Graduate Project celebrated his effort as one of the Top 10 programs in the nation for redirecting the dropout to prison pipeline in 2014. In 2016, after leaving his 20+ year post, Irby was honored by the National Press Photographers Association as the first John Long Ethics Award recipient, the Tampa Bay Association of Black Journalist (TBABJ) with their Griot Drum Award for lifetime achievement and in 2018 he was honored with the Flame of Distinction: Igniting Vision Acquisition Award at the 35th Westcoast Center Men’s Conference.

Kenny travels widely trumpeting the need for justice ministry, amplifying the voices of the visual journalists and is a frequent motivational speaker, lecturer and content judge. He brings to his teaching endeavors 30+ years of experience focused on quality leadership, building integrity and excellence. His expertise and contributions have been recognized with numerous distinctions: The Sprague Award for lifetime achievement awarded by the NPPA, chair of the jurors’ panel for the coveted Pulitzer Prize in the photojournalism categories and served as a juror for the Hearst Collegiate Journalism Awards— to name a few.

Kenny and Karen, his wife of 35-years have four grown daughters and he graduated from Boston University with a bachelor of science in Photojournalism, earned a master’s certificate from University of Missouri and studied at Dallas Theological Seminary in there cross-cultural ministries program. 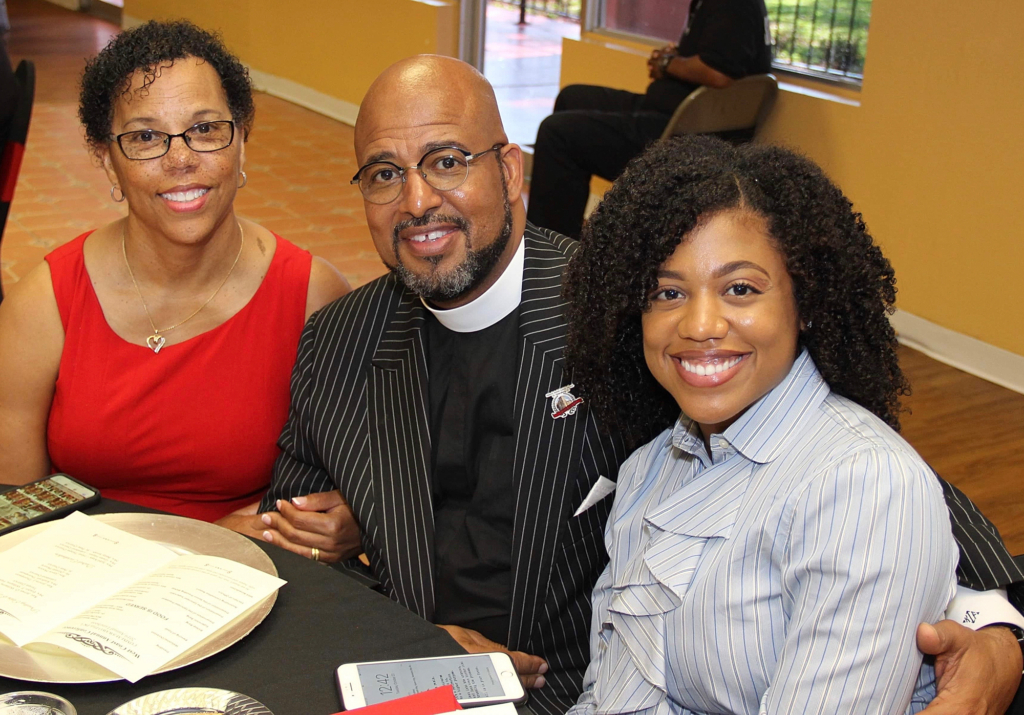 Come Visit us This Weekend

I can do all things through Christ which strengtheneth me. ~Phil 4:13